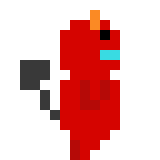 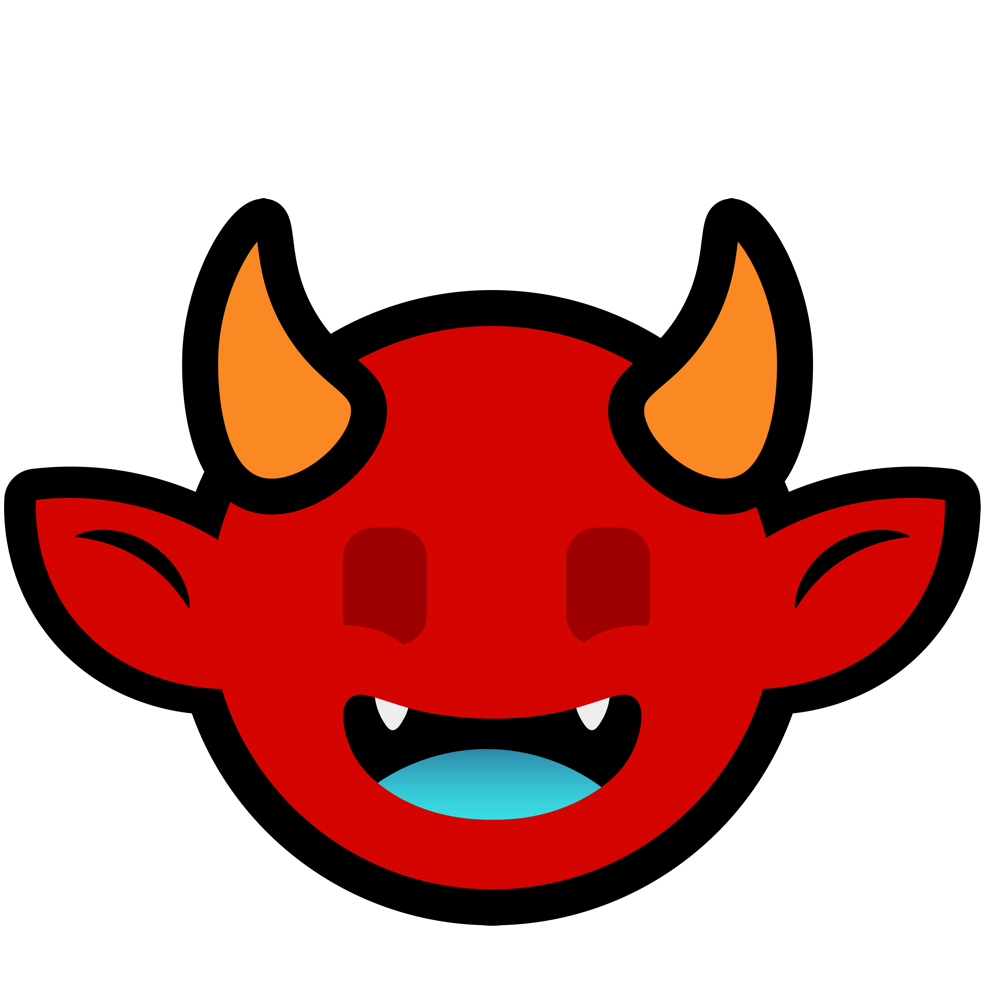 The character is a floating imp that goes by the name of ♠ "Spade".

♠ "Spade" tries to escape the depths of The Underworld in order to experience the magic of floating freely underneath open sky. The Player will be forced to fight through many hostile caves and areas in order to reach the exit which happens to be a massive Volcano.

The game is a linear, fantasy-themed, simple, arcade 2D brawler with a built-in local leader-board in which the Player(s) can rank themselves based on their score.

Platforming
-The platforming Mechanic will be an exact replica of "Jetpac" (Reference 1).
-🡅 Floating being a key element with the difficulty coming from not being able to fly through Platforms from underneath.
-🡇 while floating will allow the Player to go down faster.

Combat
-A Attacking will destroy Enemies and Obstacles. The challenge comes from getting to the Enemies since most of them have projectiles or Jump patterns.
-Holding the B Block Button will cause a Projectile to not hurt you.
-Pressing the B Block Button right before contact will cause the Projectile to fly back at the enemy and destroy them while rewarding the player with a higher score. 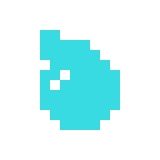 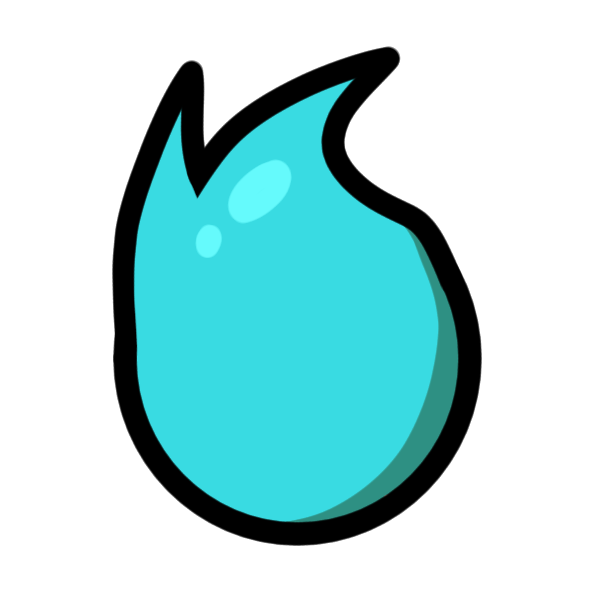 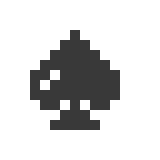 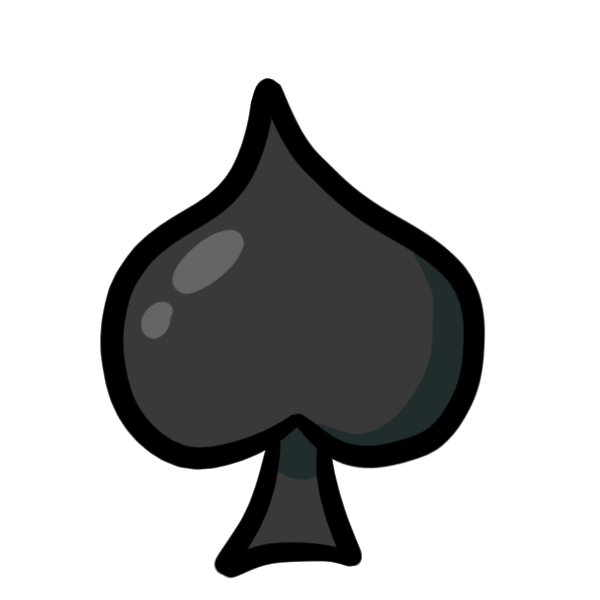 -Each Level will feature more difficult to defeat enemies and a higher amount of enemies.
-Each Level will have more difficult Platforming passages and less forgiving falls / More Spikes and pits.
-There are no boss fights.
-Getting to the next Level is achieved by going through the final cave exit of each stage. This exit is marked by a large white glowing Gate made out of rocks that are the color of the next respective stage e.g. Exiting Blue Cave into Silver Cave will be done by going through a Silver Gate)
-The Game is Saved at the beginning of each stage. There are no checkpoints.

Stage 0 (Intro) - Dark Red Cave Tileset (Cutscene Stage, 1 Tile)
1st Tile: Cutscene, Spade waking up in a Demonic Prison Cell with a scroll. Spade doing a short "?" expression when seeing the Scroll. The Player is then given control and can walk to the Scroll and interact with it via A Attacking. Doing so, will cause the Player to be teleported to Stage 1. 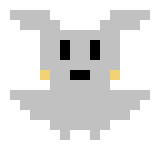 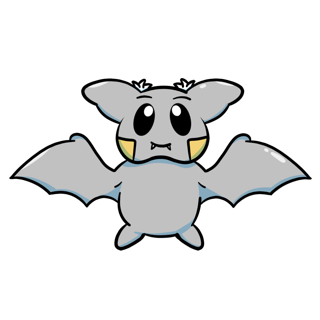 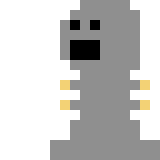 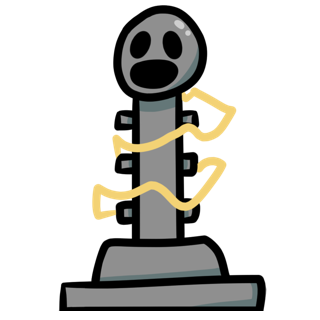 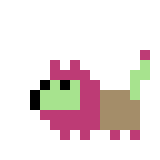 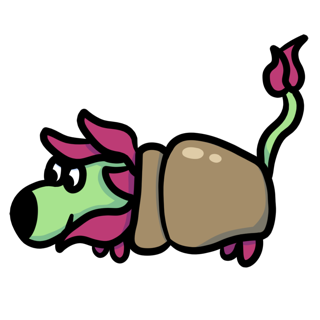 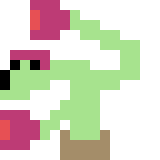 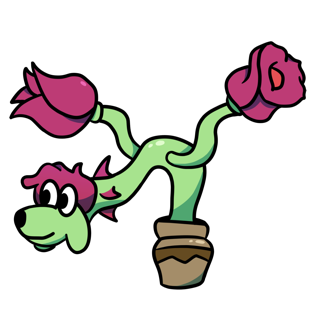 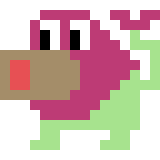 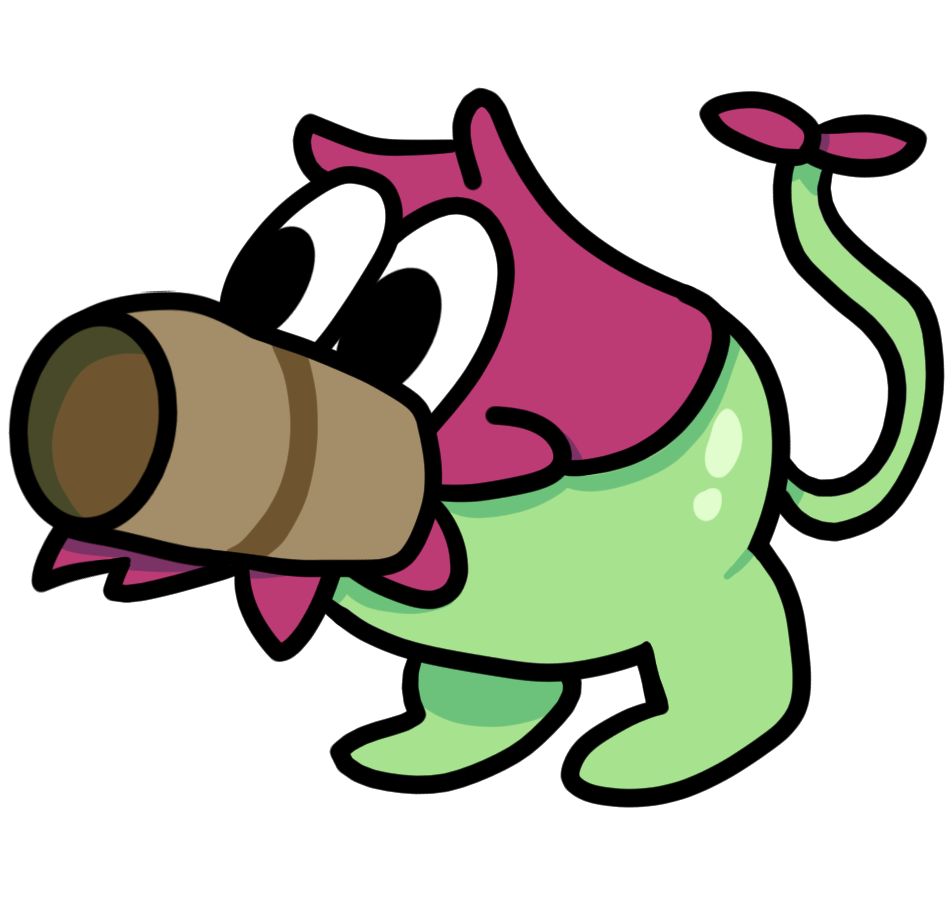 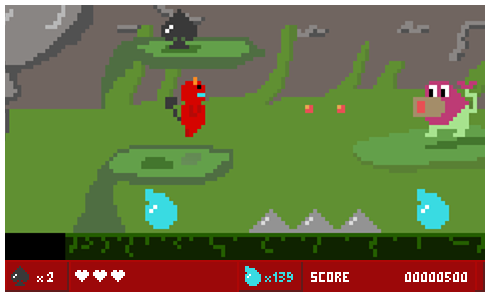 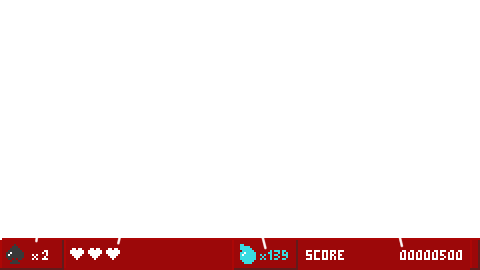 The demo & final game will be made available for Free 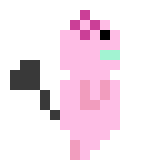 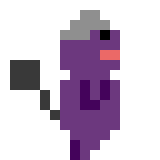 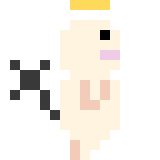 Player 1 always starts the game as ♠ “Spade” while Player 2 to 4 are able to choose between ♥ “Heart”, ♦ “Diamond” & ♣ “Club”. Player 1 is able to unlock the other characters for Singleplayer after the first Playthrough. Only one of each character can be played at a time. The characters all share the same abilities and have contrasting palettes for visibility. 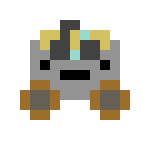 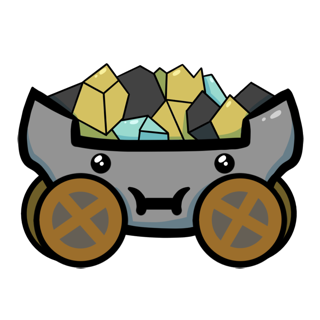 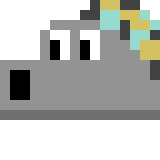 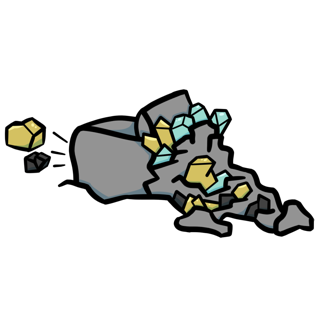 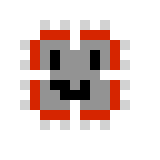 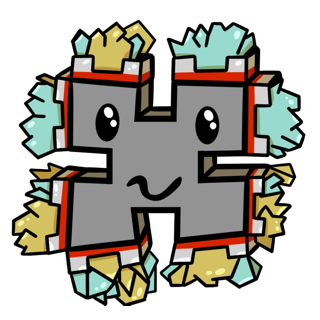